B"H just saw this in an article: They (the Pirate party) are not the only long shots in the race. Other parties this time include a fringe anti-Zionist rabbi who's trying to bring secular Jews back to religion, a joint party of Ethiopian and Indian Jewish immigrants and a charismatic Hassidic movement famous in Israel for blasting religious rock music out of vans and starting impromptu dance parties on the streets.

BH the Nanach party, although without any budget whatsoever, has recently printed quite a bundle of awesome graphic Nanach stickers, and they are working on wrapping up the Nanach Party's Platform.

About a week ago an Israeli university had 1200 students vote - 2 of them voted for Nanach (.16%). Keep in mind that the Nanach Party is not really counting on these votes, rather on the votes of people who ordinarily would not vote but choose to "protest vote" in the past such votes have brought up to 9 seats in the Knesset.

Elections are coming up, so anyone who has anything to contribute should do so a.s.a.p. 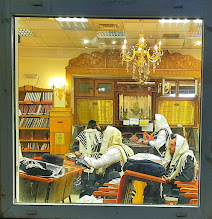 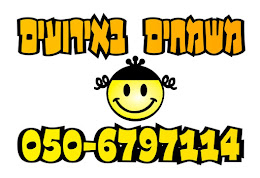